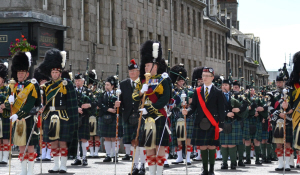 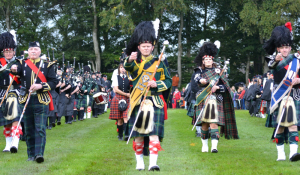 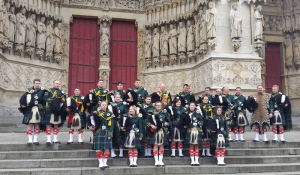 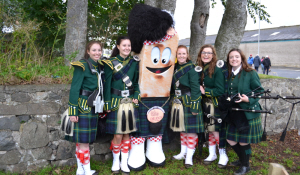 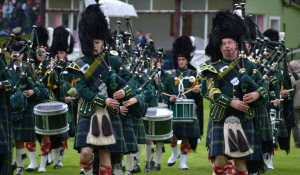 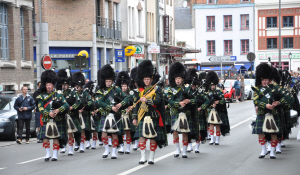 Over the years we have forged great relationships with several other pipe bands, musicians and supporters of the Huntly and District pipe band. We are more than happy to consider reciprocal linking with associated bodies, to do so please visit our links page and thereafter contact us.